Highland County Virginia traffic courts and the general district courts approved, A court may refer a traffic violator defendant to take defensive driving or driver improvement in lieu of a fine. Traffic citations or traffic tickets as many refer to it, are commonly dismissed altogether after one complete an approved driver improvement program, either as an online course or in the classroom class. Taking the driver improvement online offers many more benefits than an 8 hour classroom clinic. The ability to take the course at your own pace in your spare time. Most of the course is simply watching short animated cartoon like lessons and listening to or reading texts. The classroom clinic version is normally all day long and quite boring to many.

Court referred driver improvement completion can dismiss traffic tickets issued by city police officers, Virginia troopers, county sheriffs and all other peace officers. Virginia traffic laws, commonly referred to as Code of Virginia Title 46.2. Motor Vehicles, provides laws pertaining to the regulation of traffic on roads, streets and the primary and secondary highways. A Driver Improvement course can improve your knowledge of the most important laws which contribute to accidents.

Virginia Drivers: Speeding is serious because it:

As speed gets higher, the risk of death, disfigurement and serious injury during crashes increases, while at the same time, the effectiveness of air bags, seat belts and other safety devices decreases.

According to the National Highway Traffic Safety Administration, (NHTSA), an accident on a road with a speed limit of 65 mph or greater is:

Do not be an Aggressive Driver

While your life may be in the fast lane, always plan ahead when driving and allow yourself extra time for unexpected delays. You can avoid accidents and traffic tickets. 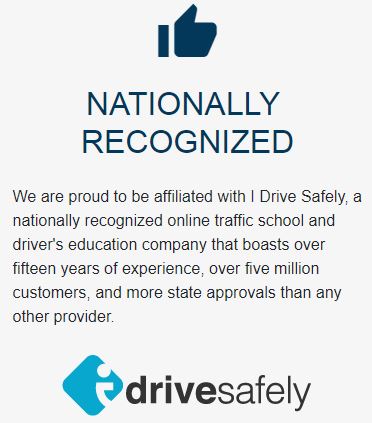